What does MaxQ do?
MaxQ can solve a wide range of Space related problems, and utilize the results in Unreal Engine. This can be instrumental in building space-based gameplay. Or, hardnessed to create Cinematics of space missions or celestial events.

MaxQ exposes both a C++ API, and a blueprints API - with 1:1 parity between C++ and blueprints. All of the above are acheivable without writing any code, using MaxQ’s Unreal Engine blueprint actions.

MaxQ is powered by NASA’s SPICE toolkit, which is very well documented. Thankfully, Unreal Engine 5 users of the toolkit can readily find examples based on NASA’s SPICE as found on the NAIF website. The names of MaxQ Blueprint Actions are consistent with SPICE routines. This enables users to quickly find reference materials by searching the web or by reviewing documentation produced by NASA/JPL.

The toolkit is available in the form of an Unreal Engine C++ Project. This project builds the four key modules of the toolkit. Developers should have no trouble integrating the modules with their own projects.

The MaxQ spaceflight toolkit is available to Unreal Engine 5 developers under the MIT license, as of December 25, 2021. The generous MIT license allows anyone to use these tools free of charge for all projects, commercial or otherwise. 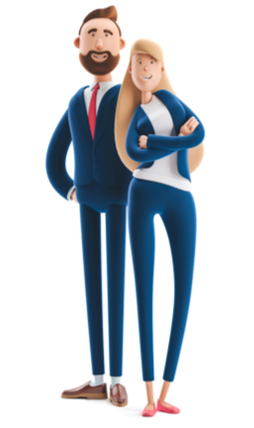 We’d love to hear from you, whether you’re looking for an answer
or just had a really good day and want to tell someone about it.